It is well known that millet porridge is a very nutritious staple food, and the nutritional value of millet is much higher than that of rice. The high-quality carbohydrates in millet, and the dietary fiber in it can promote gastrointestinal motility, have a good effect on preventing constipation, nourishing the stomach, and promoting blood circulation, and can also reduce the occurrence of colon cancer and delay the body's response to fat and sugar. Absorption, is a high-quality healthy food. The protein of millet contains 8 kinds of amino acids necessary for the human body, and the content of most kinds of amino acids is higher than that of rice. However, the fat content of millet is 4 times that of rice, so the cooked millet porridge is full of aroma and often has an oil film on it. Regularly drinking millet porridge not only protects the stomach, but also obtains various nutritional needs of the body and strengthens the body. However, for diabetic patients, it is foolishly unclear whether ingesting millet porridge increases or lowers blood sugar.

Often drinking millet porridge, is it sugar-raising or hypoglycemic?

"Frontiers in In a study in Nutrition, the experimenters classified and summarized 21 previous studies related to millet and found that Long-term intake of millet has a positive effect on the control of fasting blood sugar levels in diabetic patients. The experimenter also found that it has a positive effect on the prevention of diabetes, especially the prevention of type II diabetes, and can significantly reduce the glycated hemoglobin value.

In addition, studies have shown that millet also has certain effects in reducing fasting and postprandial blood sugar levels, and reducing insulin index. These effects of millet may be related to the fact that millet is rich in high fiber and resistant starch, which delays starch hydrolysis, thereby delaying the rise of blood sugar.

Therefore, the researchers concluded, Diabetes, especially pre-diabetic patients, eat more whole grains, or help lower blood sugar, millet is recommended because it is more conducive to digestion. However, one cannot consume too much millet porridge at one time, and control it at about 100 ml each time. This amount of millet porridge can be decomposed in time without causing fluctuations in blood sugar. 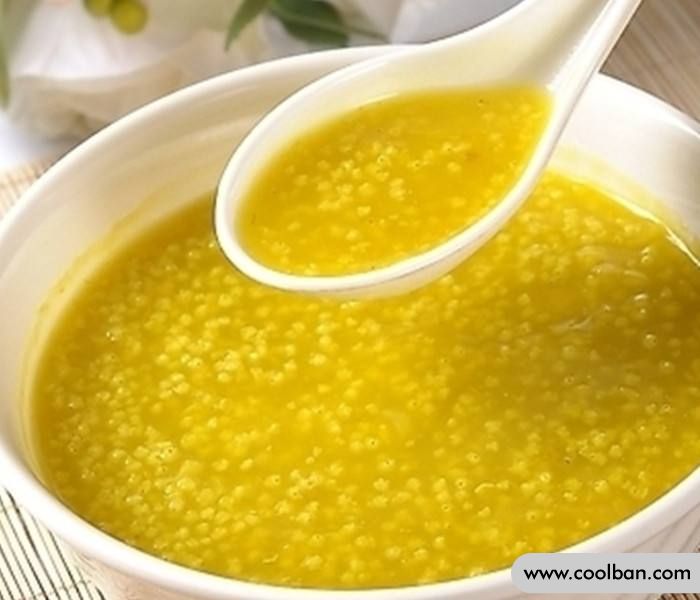 The first is the combination of thickness and thickness. It is recommended that when cooking millet porridge, try to have as many kinds of ingredients as possible. You can add vegetables, eggs, lean meat, jujube and other ingredients, which are not only nutritious, but also help control blood sugar.

The second is not to cook for too long, not too soft. When cooking millet porridge, put a small amount of water and use high heat to cook, so that it is cooked quickly. Try to keep the whole grain of millet without swelling too much, which will help reduce the postprandial blood sugar response. Conclusion: In addition to rationally adjusting insulin dosage and medication under the guidance of a doctor, diabetic patients should also control their diet, reasonably adjust nutritional balance, and effectively control blood sugar.

Can I eat steamed buns with a bad stomach?

Can vitamin B2 replace antihypertensive drugs?

Which hot weather can harm the cardiovascular and cerebrovascular?

What are the rumors about the new coronavirus?